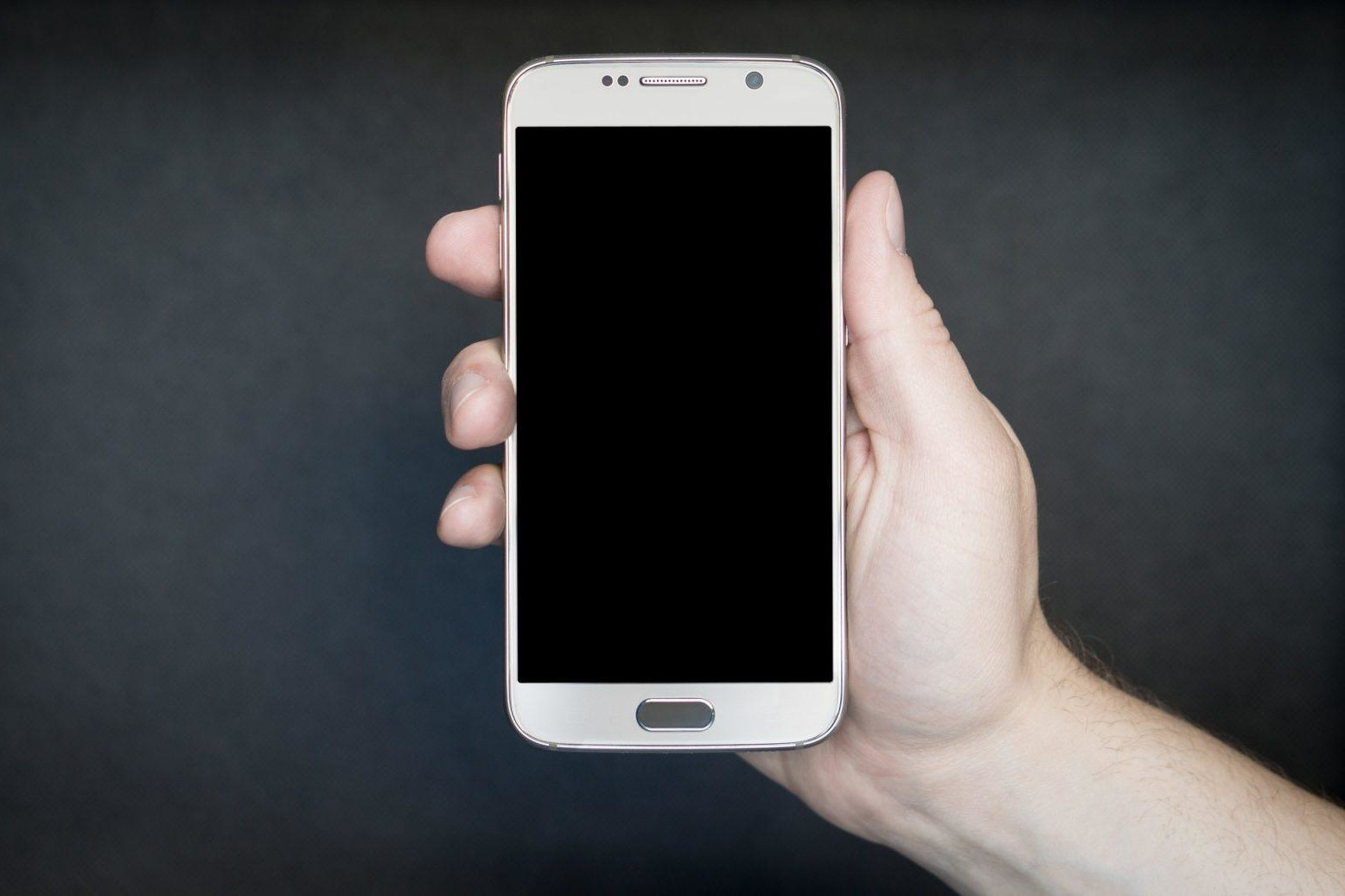 They’re over 2 billion active android devices in the world. Do you think only Iphone and PC users get viruses? Think again. It’s still possible to get a virus on an Android.

In this article, we’ll go over the different types of Android viruses, detecting and getting rid of them. Not sure where to begin? We will go over everything, from how you can get malware on your Android, to removing it!

Following the steps and research listed in this article will help you to avoid a cell phone virus in clear to follow steps, and if you have one how to do an Android virus removal. Read on to discover how to detect a virus on your android and get rid of viruses today.

Did you know that at one time a mobile virus was thought to be a myth? Many thought that PCs got viruses but not Androids. This myth was shattered when a virus called The Cabir came about in 2004.

It was actually a network worm that infected Symbian and Series 60 OS. It didn’t cause any damage but it influenced others to create viruses for mobile devices since they realized it was possible.

Since then many threats have come and gone, with new ones popping up each day. They’re so many criminals online who will trick you into buying their malware and thinking it’ll help, when it’s actually malicious and will hack into your computer.

They’re many different types of Android viruses out there but it’s important to be aware of the most common:

iPhones and Androids have different vulnerabilities to malware. Sadly though Android users are at a greater risk of obtaining a virus than the iPhone since they’re multiple marketplaces that have apps. Some of these marketplaces are not secure.

It’s safer to try to only download apps through the Google Play Store since they’re scans done to apps but some malware can fall through the scan. There’s something called clipper malware that can get past the scan and some others can slip through as well.

If you decide to forego that safety and install from other sources you’re opening yourself up to malicious activity. Always make sure that prior to downloading you trust the source!

iOS has the benefit where apps can only be downloaded from the Apple Store. They have intense security and the apps cannot interact with other applications. iOS devices can still get viruses though.

Android has a problem with making sure all of its users are updated to the most secure version. Both iOS and Android can have phishing attacks through email and SMS messages.

Is your phone currently malfunctioning? We cover all phones whether it’s an iPhone, Android, or any brand. Contact us today!

4. How to Detect a Virus on Your Android

It can be difficult to detect a virus on your Android especially when doing it on your own.

Look out for these characteristics:

5. Where Those Pesky Viruses Come from

After reading all of this you’re probably wondering how you can prevent this from happening? It’s important to understand how they come onto your Android in the first place.

Some ways of obtaining a virus:

You want an antivirus but not sure which to trust?

1. Start with the source - To prevent virus on phone, you need a trustworthy app. Go through a website you trust for antivirus protection. You could search on Google Play but be careful since an antivirus on there could have malware.

Unfortunately, hackers have duplicated webpages and tricked people into downloading their malware so it’s critical to research before downloading.

2. Research - You’ll want to research since even trustworthy antivirus systems out there will claim to be the best. Compare antivirus apps to each other to find the best option for you. They’re free versions as well, but make sure it’ll fit your needs.

3. Choosing between free or paid - This is the tricky part because of course, we all would like free over paid versions! It’s important to see your options and compare to make sure free will give you the necessary protections.

Thankfully, usually, a free version will meet your needs for protection on your device. It’ll meet basic needs but if you want more then the paid version might be the way to go.

The benefits of the paid versions differ depending on the application and developers. Certain add-on features for paid versions could be having a user require a pin, fingerprint, or other app lock features.

Other paid features could be geo-restricted content access and a VPN. Essentially a free version will protect against Android viruses, but paid versions are an option as well. Make sure what antivirus you choose to go with one that automatically updates so you’re always protected against the newest threats.

You have a virus and not sure where to begin for removal? Or maybe your phone is malfunctioning and you’re not sure why? Check out the services we offer, and we also offer a free diagnostic for your phone!

So you did all your research and it points to a virus? Android virus removal can seem intimidating but in these steps, you can remove the virus yourself!

Remember the research you did for an antivirus app? Well now that you have one run it! You’ll then know whether you have a virus or not. When you’ve completed this you can then work in the interface and solve any problems.

Next, put your phone in Safe Mode. This will deactivate any running apps including malware. Some Androids will require more steps to do this.

Once Safe Mode is turned on go to Settings > Apps > Downloaded Apps. When you’re there see the different apps you have downloaded, and decide which to keep and to get rid of. You’ll want to aim for getting rid of apps that you downloaded around the time your phone started acting differently.

When you’ve found the apps you want gone click Uninstall for each one but if it’s malware they often will have the Uninstall feature disabled. If this is what happened then go to Settings > Security > Device Administrators. If it’s listed there then click Deactivate.

Now you can go back into Downloaded Apps and the Uninstall button should work now! If this doesn’t work there’s always the option to do a factory reset but then you’ll lose all apps and app data. It’s always a good idea to have data backups.

To reset your Android:

Step 2: Enter your passcode as requested.

Step 4: Restore any backup you saved.

If all of this seems overwhelming and too much work remember we’re here to help you. Send us an email us today! We specialize in virus protection and removal.

They’re many antivirus apps out there that will just load up your device with extra usage you don’t need. For example, Norton, Avast, Avira and many others will just take up room on your phone.

Many free apps out there will get the job done without all the unnecessary added bells and whistles. Many of the antivirus apps out there that you can pay for have RAM boosters and cleaning tools which are bad for your Android.

A lot of the features paid virus protectors talk about you can already have on your phone like blocking dangerous sites. You can also manage app permissions yourself, and Google has a Find My Phone feature.

Companies out there will try to reel you in to get their free version and then once you do they’ll try to scare you into upgrading. Just remember you don’t need to pay for an antivirus app, you can have one that does the necessary work for free.

This article helps with how to detect a virus on your Android plus steps to take to remove it. Remember to research what apps you’re downloading onto your Android, and finding a trustworthy antivirus app. Take the necessary steps to make sure your phone is protected.

Keep in mind the ways malware presents itself, don’t click on any links you’re not sure of or apps for that matter! Malware can always clone itself and look like a reputable company so always make sure it connects back to the correct company.

A cell phone virus is not something to take lightly, so if you think you have one run your antivirus and see what comes back. Take the steps necessary steps to remove malware.

You can remove a virus but if you want to save time and frustration contact us. Check out our blog for more information about everything tech from computers to phones! Whether you’re looking to speed up your Android or advice on buying a refurbished laptop.